TRENDYPR met and held an after event meeting with the veterans in the NOLLYWOOD industry to discuss the establishment of a visible African/Black cultural platform in Aberdeen and in Scotland as a whole.

The internationally acclaimed filmmaker and producer – Mr. Tunde Kelani was excited about the proposed opportunities to screen Nollywood films and also look forward to meeting with like minds in the film/creatives industry in Aberdeen city – this interest was echoed by the other Nollywood industry figures that were in attendance. 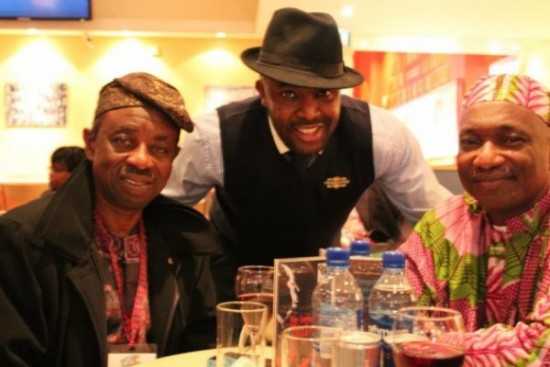 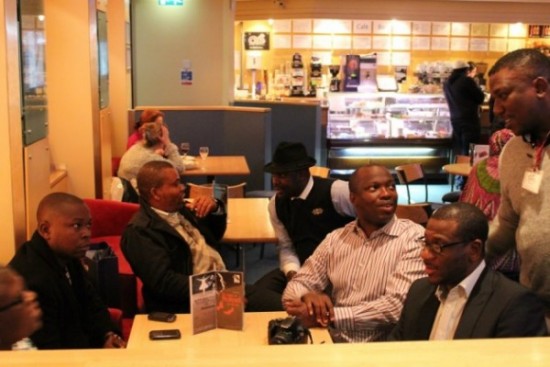 Cross section of the Nollywood Delegates in Scotland 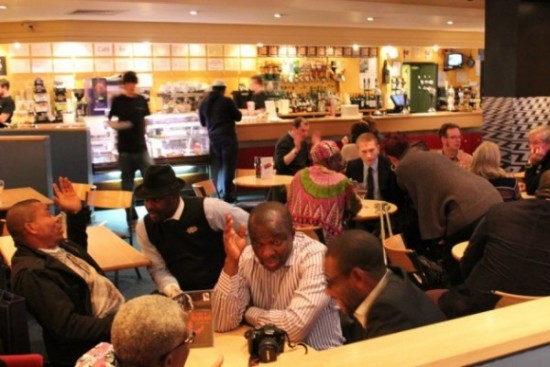 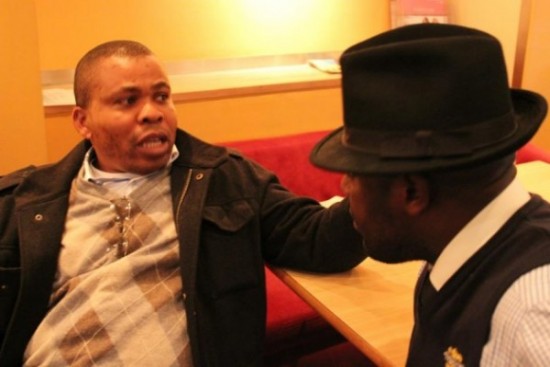 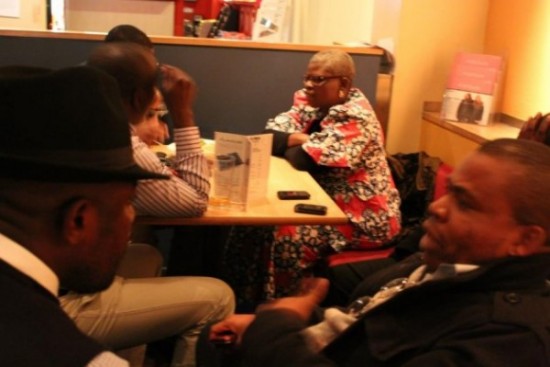 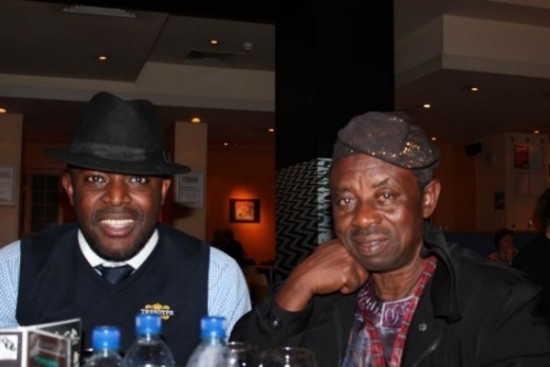 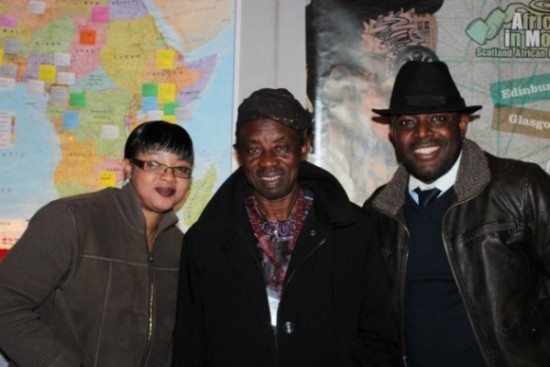 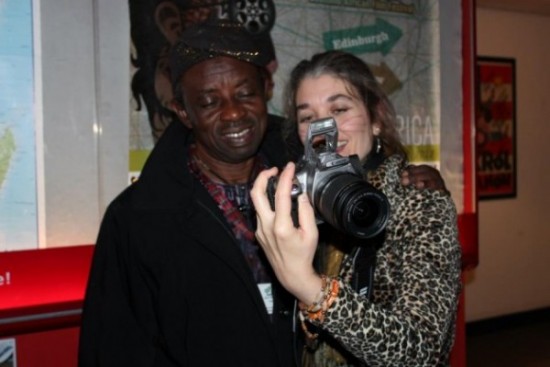 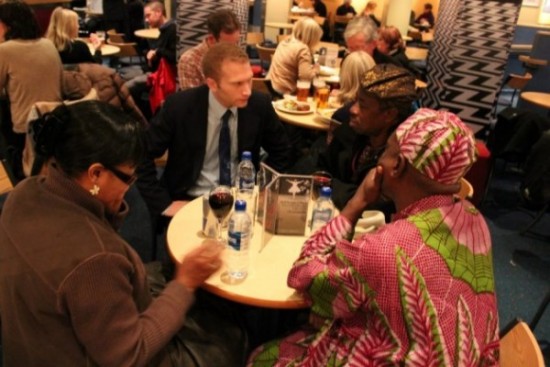