THE ASASSIN’S PRACTICE MOVIE IN ABERDEEN

Failed stock investor, EVIANO ESIRI (Justus Esiri), hires an Assassin (Eve Pearson), to take his life and make it look like a botched robbery so his family would live off his life insurance. As part of his elaborate plan, he organises an impromptu holiday for his wife, SANDRA (Kate Henshaw) and daughter, TRACY (Sarah Akokhia), to protect them from witnessing the assassination. With no love lost between Sandra and Tracy, neither wants the holiday!

Andrew Ukoko – the producer is thrilled to screen this movie in Aberdeen. Watch out for more details. 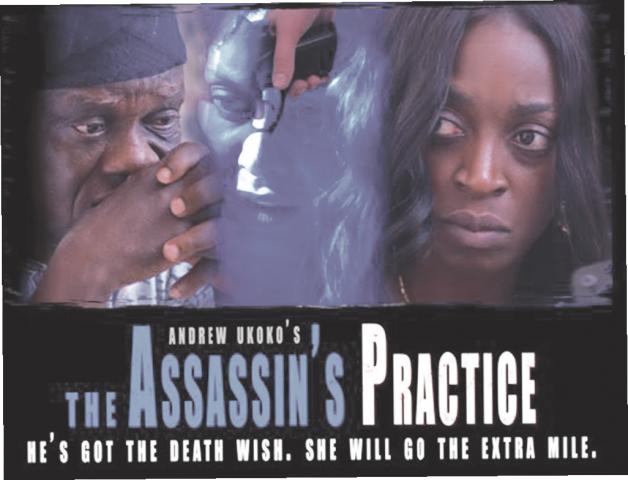