Single parent, MAAMi, and her young son are desperately poor. Gifted with a living heart, enterprising spirit and brave soul, she is the centre of her son’s world, until he longs for the father he has never known – a man with a terrible secret.

Set over a two-day period, leading to the 2010 World Cup, MAAMi is an inspiring story of a poor, conscientious single parent’s struggles to raise her only child, Kashimawo who eventually, rises to intrnational stardom in an English football club, Arsenal, and becomes a national hero.

Adapted by Tunde Babalola, from Femi Osofisan’s novel of the same name, this film about love, perseverance and fate unfolds through Kashimawo’s reminiscences of his hardscrabble childhood in the southern Nigerian town, Abeokuta 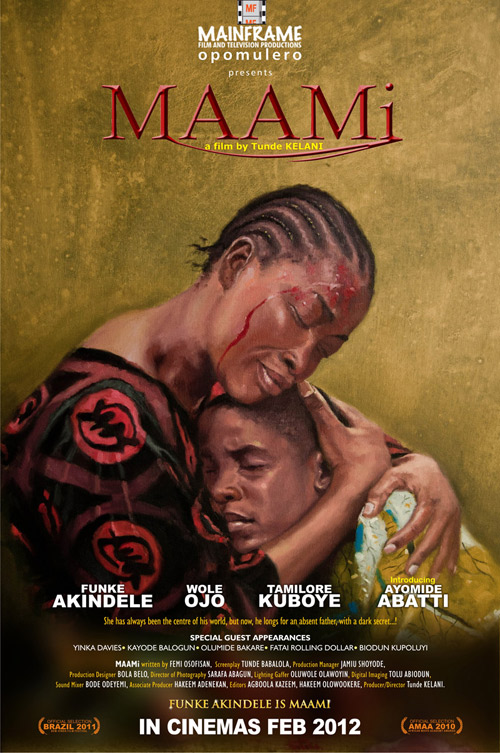 MARRIED BUT LIVING SINGLE IN ABERDEEN! »