EXCLUSIVE SCREENING OF ‘TANGO WITH ME’ IN ABERDEEN!

‘Tango With Me” is a Nigerian/African romantic drama film written/produced/directed by Mahmood Ali-Balogun & Femi Kayode.

The film addresses issues that are often not discussed effectively or constructively in the African community and this has seen the end of some marriages and relationships. The  film presentation is enlightening yet entertaining. It is no wonder it has been nominated and even won 5 awards at the African Movie Academy Awards.

The film is finally coming to screen in Aberdeen, Scotland February 15th 2013! Please come with a friend, date, partner, spouse and celebrate Valentine in a very special way! Come along and ‘Tango’!

Please note that this exclusive Aberdeen event is film screening ONLY from 10pm at the Belmont Picture House, Aberdeen  (there is no red carpet) however you can bring your date for a our Trendy Lounge ‘drink + bite’ from 8pm 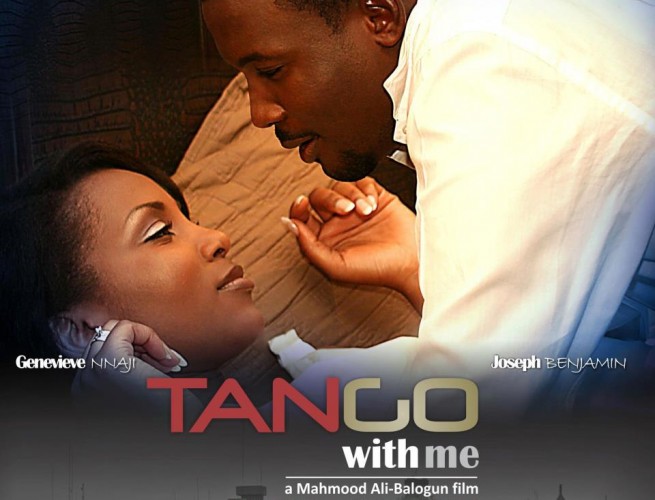 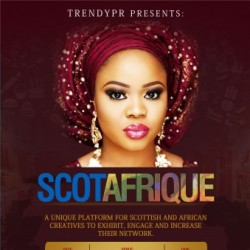